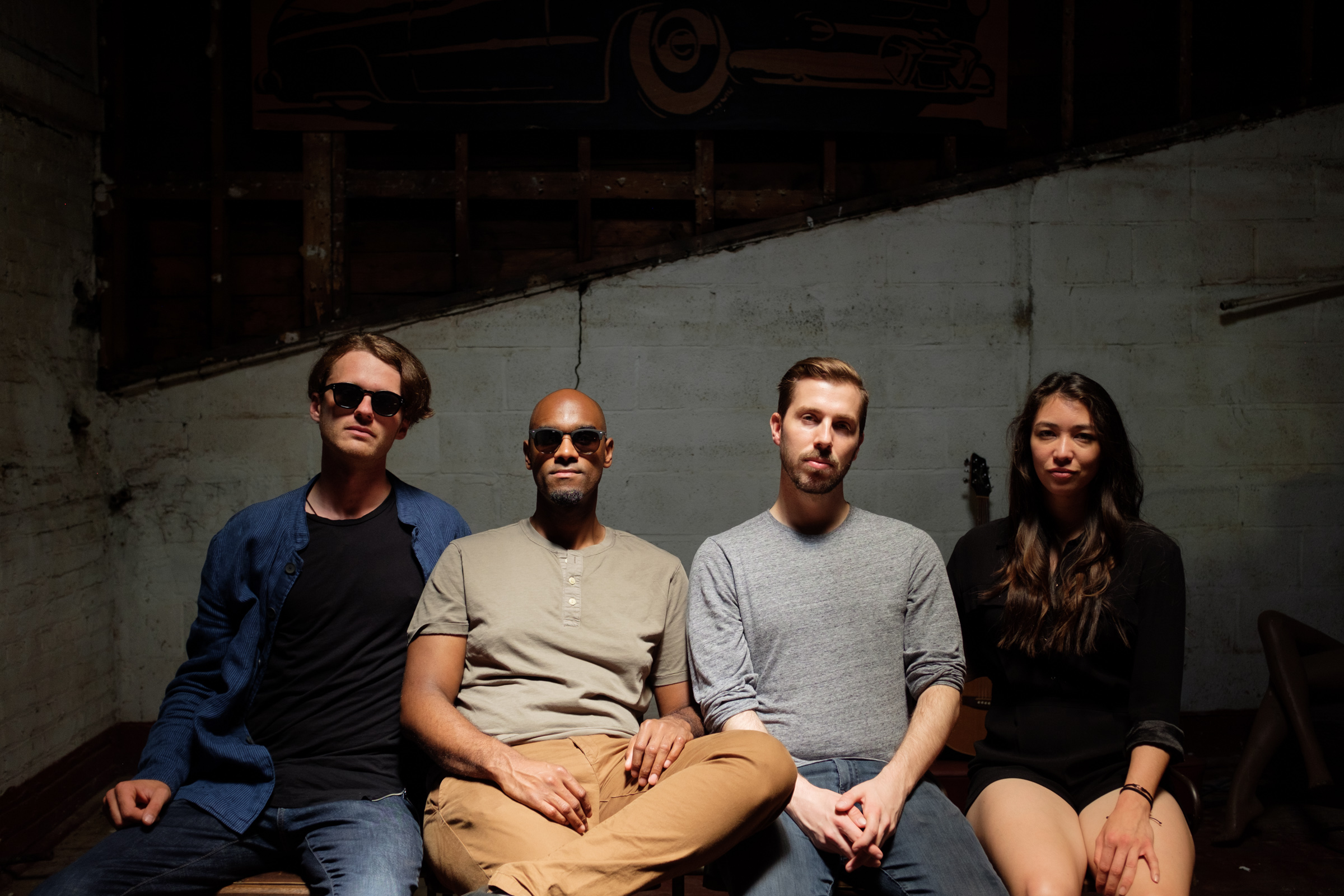 During his divorce in 2010, Ramah Jihan Malebranche was working construction and began writing music on the job. He played the music in cafes and quickly formed Wooden Rings, establish as an acoustic chamber group that played delicate, emotion fusions. The goal was to play all of the small rooms and capture hearts. The group recorded their first EP, “Wooden Rings”in 2012, where it garnered some local attention. The band followed up with a crowd-sourced EP recorded at Electrical Audio called, Twisted & Tangled, in 2013, which got them interviewed on WBEZ/NPR. The group was supported by a grant from the City of Chicago to record and release Twisted & Tangled. Then the group fell apart so it’s members could enroll in school, gain some financial security or move out of state.

Wooden Rings was revived in a louder format with new music by Malebranche in 2015. Their first single, “Sunrise”, was featured in the Chicago Tribune. “The eerie, methodical construction of Wooden Rings’ music sounds characteristically Chicago. This lush, multilayered brand of chamber pop might not be the most popular sound in town, but its roots can be found in acts who’ve grabbed national and international acclaim…the vision is precise and haunting in its beauty and strength.” -Chicago Tribune

With an evolving membership from the Chicago scene, the group was able to record a full-length vinyl named, Heliocentric, with Grammy Award winner, James Auwarter of Coda | Room Chicago/London, with help from Byron Harden of ISee Music and Mark Yoshizumi at IV Labs. Malebranche received a grant from 3Arts Foundation for Heliocentric and crowd-sourced in partnership with his listeners. Malebranche looks forward to future collaborations and bringing his music to an international audience.

Read about us in the Chicago Tribune: