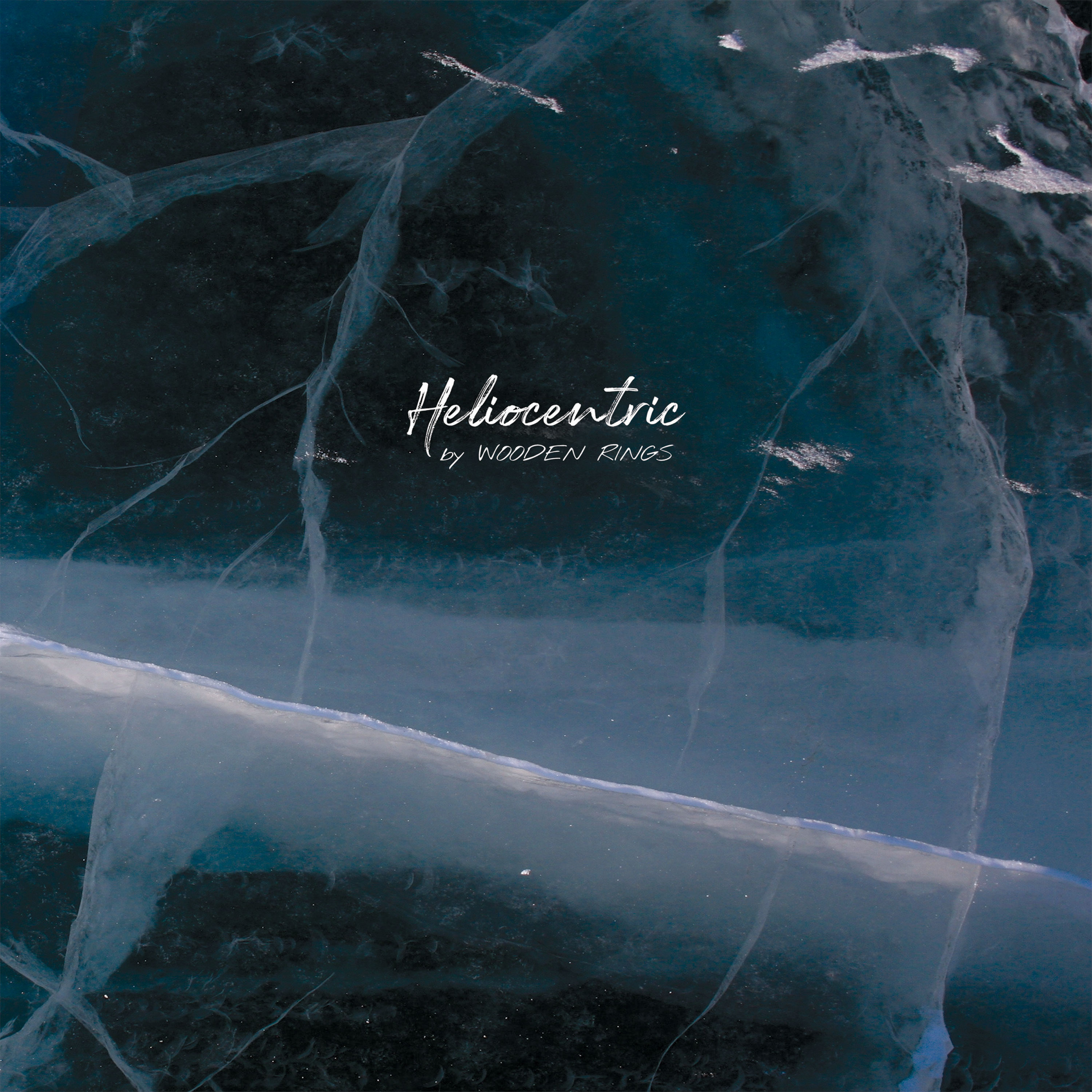 Hi. This is Ramah.

Heliocentric is a collection of songs that explores the effects of my immigrant story on my interpersonal life since my mother and I fled from Haiti to the United States under the Duvalier Regime in the 1980’s. Written over a four-year period, the songs focus on the ways I’ve had to adapt and cope with a sense of displacement, and the impact it has had on my relationships. As a singer-songwriter with the collaborative project Wooden Rings, I recorded these songs but have never released a fully-produced album. This campaign gives us a chance to raise the funds to do that and commit the work to vinyl for the first time. Referencing the title, the sun appears throughout this music, symbolizing the hope and restoration of what has been lost. Although these songs are personal to me and my story, it’s really a human story with many complexities and richness that I feel listeners will appreciate.

I began writing the lyrics for Heliocentric in the winter of 2014, when something broke open inside me. Well into my adulthood, I began to really feel the loss of what was left behind when my mother and I fled to the US. Much I may never get back, no matter how hard I try. Some are tangible things, like my childhood home and land, my father living down the street, and my inheritance, all of which are now gone. But there are also intangible things, like the use of the Creole language and the wisdoms encoded within it, the feeling of belonging to a nation, and access to the network of families that drive innovation on the island.

In listening back to the lyrics that I wrote, I am coming to terms with how much I miss my family and everything I have tried to do to cope with that. I tried, and failed, to build an idealized version of family too early. I was married, had a child, divorced, remarried, and am now twice divorced. Three times I’ve lived with partners trying to build a family like the one I knew. My personality and my future have been shaped so much by how I’ve coped with what I’ve lost. In the end, the ability to express this complex idea in music is the gain I value the most.

The first iteration of Wooden Rings was disbanded by the time I wrote this music. I took it as an opportunity to write for a larger stage, with an electric, amplified sound and drums. Two versions of the band then came together to construct the live show, and this recording contains both. The recordings take on the studio as instrument as well create a sound that is more than what we could perform in a live setting. We practiced this music as a collaborative and played shows to experience and further develop the sound and our understanding of the work. The core of Wooden Rings now consists of myself (guitar & vocals), Alex Brescanu (bass), Nathan Staley (drums), and Liz Arakaki (vocals & keyboards).

The impact of this music on others is felt very close to home in personal ways. Through our lush progressive sound, listeners can feel a range of emotion, from the shame of hiding dyslexia in one song to the desire for a lover in the next, slowly compiling stories until my immigrant story becomes their story.

Thanks for searching, being curious, and connecting with me in the only way that matters, through our passions.