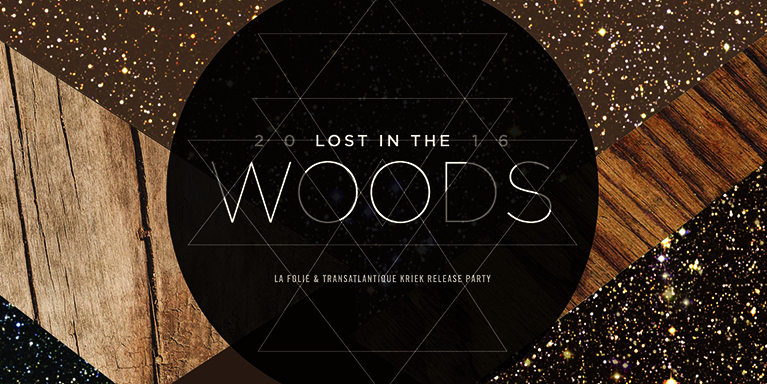 Read more
Join us this February in celebrating the release of two beloved sour beer vintages: La Folie, the award-winning sour brown ale that launched New Belgium’s wood beer program back in 1997, and Transatlantique Kriek, a wood-aged sour cherry ale brewed in collaboration with Belgium’s Oud Beersel. New Belgium’s Sour Beer program is one of the first and the largest in the United States. La Folie initially rolled out in 1997 with a gold medal at GABF and has since been an anchor for our Sour Beer Program. Every year, Eric Salazar, our Wood Cellar Manager, and Lauren Salazar, our Sour Beer Blender, coordinate a blending of various foeders to make a 100% sour brown ale. Each Year is different, ages well, and will leave you puckering for more. Tickets: CLICK HERE When From: Feb 6, 2016, 05:00 PM To: Feb 6, 2016, 08:00 PM Where Studio Monarchy at 656 W Hubbard St, Chicago, Illinois United States